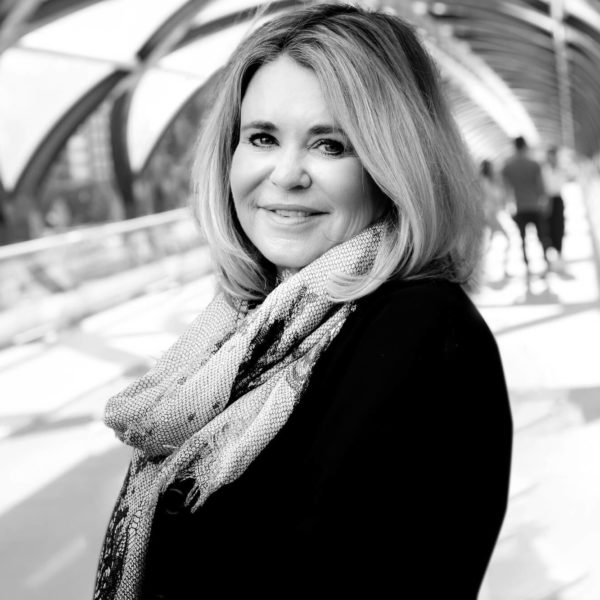 Patricia Phillips is CEO and Chair of The PBA Group of Companies, a diversified real estate company headquartered in Calgary.

Since her appointment in 2005—at time when fewer than 1 in 50 Canadian CEOs were women—Patricia has led PBA’s transformation from one of the city’s leading landowners and property managers—celebrating its 55th anniversary in 2020—into one of the most innovative developers in Western Canada. Drawing on her international experience in finance and energy, Patricia has spearheaded PBA’s creation of a distinctive ‘managed development’ model attracting global hospitality and capital partners and transforming Calgary’s hospitality market.

Before PBA, Patricia established a stellar 35-year track record in business that began on Wall Street. After competing at a national level in alpine racing and achieving an economics degree, Magnum Cum Laude, from Mount Holyoke College (one of the Ivy League’s ‘Seven Sisters’), she began her career as a trade policy advisor for the Tokyo Round of the General Agreement on Tariffs and Trade (GATT) in Geneva.  This led to a coveted offer from Credit Suisse First Boston, where she became one of the first female Financial Analysts on Wall Street.  At CFSB, she co-managed the energy and sovereign sectors while working directly with financial issuers in areas of initial public offerings, capital markets, merger and acquisitions, and restructuring.

Upon her return to Canada Patricia founded and ran three successful oil and gas exploration and production companies and then joined PBA as a development executive, earning numerous awards including the Maple Leaf ICSC Award for the development of the Strathcona Square Shopping Centre.  As CEO she has presided over a period of robust growth in the face of a challenging market, a transformative expansion of the team, and the adoption of a new strategic direction that promises to take the company well beyond its roots.  She has led over $2.0 billion accretive transactions.

In addition to chairing PBA and The Phillips Foundation (which she co-founded), Patricia currently sits on several private and non-profit boards, including Jostle, headversity (which she chairs), WITHORG (Women In Tourism And Hospitality), The Glenbow Museum, and Fortress Mountain.

Patricia holds an MBA from the McCoombs School of Business at the University of Texas, Austin, and also studied at Sciences Po in Paris.